What’s more traumatic than car accidents? Going through the distressing process of filing claims. Snapsheet, the company that won the Best Insurtech Solution at the 2018 Benzinga Fintech Awards earlier this year is changing that.

As of 2016, 268.8 million registered vehicles are running on the US roads. These vehicles are also involved in millions of car crashes every year. According to a survey by EnhanceInsurance, a typical driver makes an accident claim once every 17.9 years, on average.

Fatalities can occur anytime, anywhere! Yet, what makes us feel secure in our own vehicles? Automobile insurance.

Car insurance claims amount to several billion dollars every year. These claims stem from a myriad of scenarios. They could be the very common fender benders, theft, vandalism, or even animal collisions. 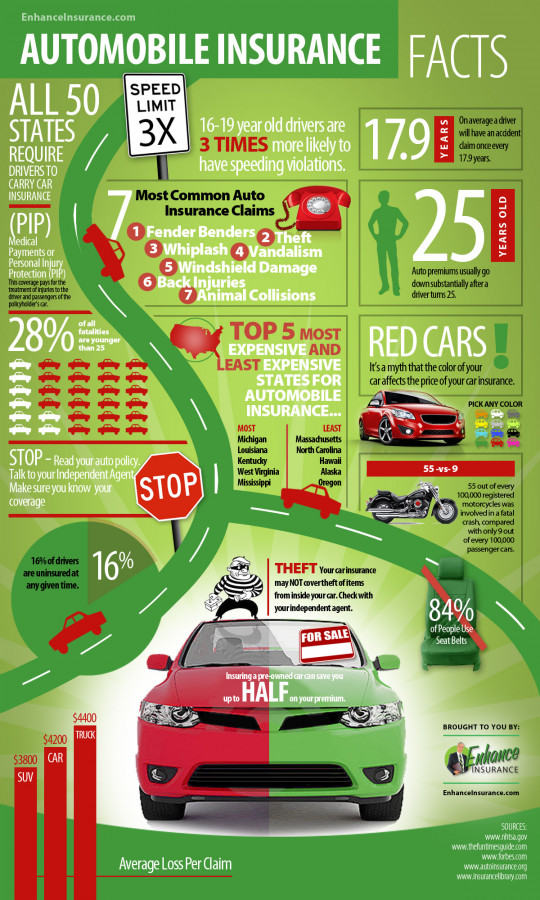 After an accident: The daunting process of insurance claims

In the unfortunate event that you are involved in an auto accident, you will be required to file a claim with your insurance company. However, this isn’t an easy task!

It won’t be an exaggeration to call the insurance claim process tedious and distressing. You have to contact the DMV and your insurance company, collect information, and coordinate with the “specialist” who verifies your claims. In the end, there is always a possibility that you might not get paid if your insurance company doesn’t approve of repairs.

Like any other car owner, Edgar De La Cruz was aware that the claims process is exasperating. But little did he know that he’d be the one to launch a platform aimed at disrupting this obscure world of auto claims appraisal that is Snapsheet.

Almost a decade ago, De La Cruz was working in a body shop in a Chicago suburb. Car owners would often drive their vehicles to the body shop for an estimate after suffering an accident.

De La Cruz spent five years estimating the cost of such repairs. As the technology improved, he realized that with a simple click, car owners can avoid visiting body shops altogether. All they needed was a camera phone! This is where Snapsheet started to take shape in De La Cruz’s mind. How does Snapsheet help car owners?

Snapsheet is providing virtual claims technology for the personal and commercial insurance marketplace. The company tracks and manages the lifecycle of receiving an estimate.

In an era, where everyone has a smartphone with a high-quality camera, car owners shouldn’t be dependent on a “specialist” to check the damages. Car-owners can simply install the Snapsheet app, take pictures of the damage and upload them along with vehicle information on the app.

The app sends these pictures to the Snapsheet team who assesses the pictures and releases an estimate in just a few hours. These estimates then go to Snapsheet’s payment solution, Snapsheet Transactions. Thus, customers and repairers can receive payments virtually, without having to wait weeks for a cheque in the mail.

Snapsheet is helping 60 insurance carriers offer a straightforward way to receive estimates by embedding technology to the claims process.

Want to know more? Watch the CEO of Snapsheet, Brad Weisberg talk about the company. American serial entrepreneur and VC, Howard Tullman is in the video too.

In 2016, Snapsheet partnered with Metromile, a pay-per-mile insurance provider. The duo is now offering faster, more efficient, and seamless experience to customers.

“We’ve been impressed with Snapsheet’s industry knowledge and commitment to helping us execute on our goal of creating fiercely loyal customers.”

The automobile industry is strongly welcoming Snapsheet’s innovative product and service offering. The same year, Snapsheet closed a $20 million series C investment round, led by F-Prime Capital and IA Capital Group. Since then, the startup is quickly becoming one of the fastest growing companies in Chicago.

Next time you need to claim auto insurance, you know what to do!