Paladin, an initiative to make pro bono – legal work done without fee – more efficient, has raised a $1 million venture round on July 6.

The NY-based startup, founded by Felicity Conrad and Kristen Sonday in 2016, had previously raised a venture round of $2 million and has investors such as Harlem Capital, MergeLane, Backstage Capital, among others.

The CEO of Paladin, Felicity Conrad, launched the company after closely experiencing the impact of pro bono work.

An attorney at a New York law firm, Conrad had taken up the case of a Colombian immigrant. The immigrant’s family was being deported to Colombia where their lives were in danger from a narco-terrorist organization. The man, a local Colombian politician, was being threatened because he had spoken out against the organization. Conrad fought the case pro bono as her employer absorbed her $500 an hour fee and won the immigrant and his family asylum in the U.S.

Conrad would later reflect that “winning his case was the most meaningful professional experience I had as a lawyer.” The Colombian man’s plight stirred a long-held desire in Conrad to help underserved groups and improve access to justice.

Absence of timely and cost-effective legal help can be a matter of life and death, and Conrad started thinking of ways to connect lawyers to such opportunities. While it helped that the American Bar Association (ABA) recommends the 1.3 million lawyers in the U.S. to aspire to 50 hours of pro bono work annually, about 80% of people who need free legal help don’t get it.

Conrad says that she had learned that “where there’s a huge unsolved problem, there’s an equal market opportunity”. So if the pro-bono industry was “disaggregated”, “manual”, and in other words – “broken”, there was an opportunity to solve it. 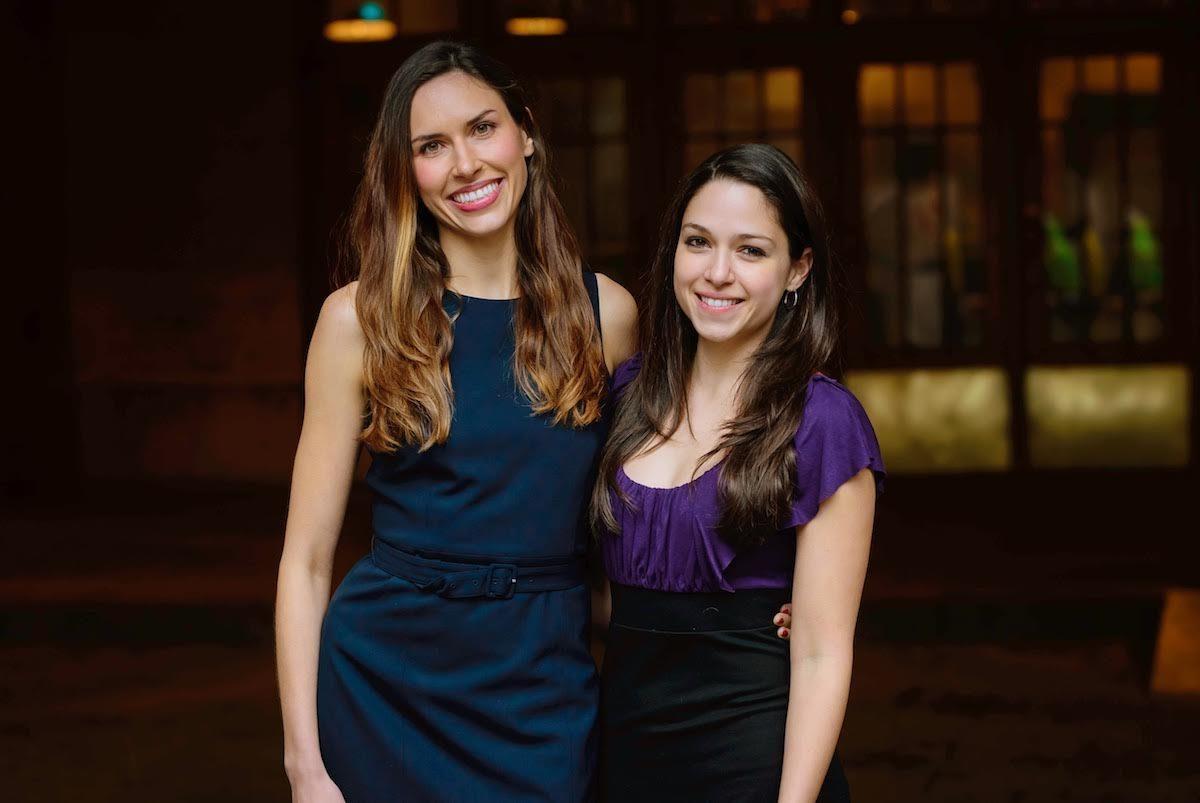 She met Kristen Sonday through a mutual friend and they together “brainstormed ways to utilize technology to solve the access (to justice) problem”. The two founded the company in late 2016 and became one of the only 2% women to find venture capital funding in the U.S.

By the end of 2016, the startup had already  beta matched 50 lawyers from companies like Birchbox, Blackrock and Oscar to pro-bono work but it perhaps wasn’t ready for the blitzkrieg that would soon arrive.

In January 2017, President Trump signed an Executive Order (EO) which prevented admission of nationals from certain Muslim countries for at least 90 days with immediate effect, and Paladin was flooded with calls. While Paladin redirected many lawyers to the International Refugee Assistance Project and ACLU at international airports nationwide, the situation reinforced the relevance of lawyers and the need of pro-bono work.

It also proved that many were keen on finding pro-bono work and that protecting democracy was the biggest of all cases.

The United States ranks 65th (in 102 countries) – along with Botswana, Pakistan and Uzbekistan – for the accessibility and affordability of its civil justice. Recent instances – from the immigration ban to the repeal of Deferred Action for Childhood Arrivals (DACA), the proposed Legal Services Corporation (LSC) funding cut, to the separation of parents and children at the border – have unequivocally and adequately established how difficult access to justice can be. They also establish the need  for companies like Paladin.

Pro bono work is not only a good practice, it can actually change the world. It was pro bono lawyers’ relentless fight that legalised same-sex marriages. It was the 1100 pro bono attorneys of the Trial Lawyers Care who took on cases for more than 1,700 families across the country and worldwide after 9/11.

However, situations of national emergency and incidents that spark mass outrage are different from equally painful, everyday fights. A startup like Paladin, then, acquires more relevance when it connects lawyers to individuals in need of justice.

How it works: Paladin asks interested lawyers to fill out a short profile outlining skills, interests and availability, and then delivers pro bono opportunities right to their inbox. It also throws in current events and information about causes the users were passionate about. But the scope of pro bono work – and the startup’s revenue model – involves much more.

The legal industry has been accused of an aversion to technology. Rightly so, as in the case of pro bono work, Conrad claims, that companies with in-house legal teams around the world run their global pro bono programmes through email, spreadsheet, and phone calls which costs them billions of dollars.

It’s tardy and inefficient. Paladin, therefore, has successfully sweeped in to offer a software which saves time, money and makes it easier for administrators to increase engagement. Paladin matches lawyers with pro bono opportunities and in turn, captures valuable data and insights for partners

Paladin calls itself the first-to-market global pro bono platform. In July 2017, Paladin was picked from 1000+ applicants, to join the Techstars community to receive office space and mentors in Chicago.

Its subscription-based software is sold to Fortune 500 companies that have huge in-house legal teams, followed by law firms, bar associations, governments and then universities. As of October 2017, Conrad said that Paladin was being used by Fortune 15 customers like Verizon which is “using it to power their 448 lawyer strong global program”. Paladin also claims that deals with giants such as Google, Ford, Amazon to the Government of Singapore is in their pipeline.

Apart from making it easier for lawyers to find opportunities, Paladin is providing an effective alternative to companies who want to make pro bono a big part of their corporate social responsibility. Instead of getting employees to do low-value tasks, it is unarguably more effective if they are allowed to use their skills to create impact. Especially if the employees are lawyers who, as Marc A Cohen at Forbes notes, always serve two clients simultaneously– those that retain them and the larger society.