Basis, a greater New York area startup, has raised a staggering $133 million to solve the problem of wildly volatile cryptocurrencies. It raised the amount from investors such as Bain Capital Ventures, GV, Zhenfund, Sky9 Capital, Digital Currency Group and others by presenting an astounding pitch: The creators want to stabilize cryptocurrency by building “an algorithmic central bank”.

Cryptocurrencies are decentralized but not stable, and so, not very useful.

A big barrier to a large scale adoption of cryptocurrencies is its price volatility. There’s just too much speculation, and the unpredictability stops people from trusting and using cryptocurrencies such as bitcoin. While no official numbers are available, the political opposition in Venezuela claims that consumer prices rose 46,305 percent in the 12 months ending in June 2018. In countries such as Venezuela with high rates of inflation, weak institutions, and free-falling  currencies, cryptocurrencies can save the day. But as can the USD, right?

Zimbabwe, for example, has switched to dollar and incurs significant costs in importing physical USD. This effect is known as dollarization. Other countries, too, are chiming the same.

In Dollar, We Trust

Basis believes that there’s a clear opportunity here. Its white paper says, “a  cryptocurrency solution, by which millions of dollars could be transported on one’s phone, seems like a vastly superior alternative to paper dollars in all dollarization scenarios”.

Besides cryptocurrencies have tremendous advantages over fiat. Some like Dash can confirm transactions at a fee lower than credit or debit card, while others are known for how robust and fault-proof they are. But if the cryptocurrencies themselves go through devaluation and are as unstable as the aforementioned local currencies, there really remains no difference.

Basis, therefore, is trying to question if one would put their money on a price-stable cryptocurrency.

The startup’s big idea is to bring in price stability to cryptocurrency by implementing “the same economic principles relied upon by central banks around the world”. In doing so, the Basis team has built a protocol that, in a decentralized and algorithmic way, automates the core function of a central bank.

Basis’ White Paper explains: Suppose you want to peg a currency like Basis such that 1 token always trades for 1 USD. We’ll show that you can do this by growing or shrinking the supply of tokens in proportion with how far the current exchange rate is from the desired peg.

This growing or shrinking the supply of tokens is similar to what central banks do to adjust inflation. A central bank can basically expand the money supply through open market operations or reserve requirements if prices are going down and contract the money supply if prices are going up. However, instead of doing this manually, Basis “operates as a decentralized, protocol-enforced algorithm, without the need for direct human judgment”.

But How Do They Plan To Achieve This?

Basis’ white paper explains how they will achieve a system where 1 token will always equal 1 USD. A cryptocurrency called Basis (formerly called Basecoin) will be the primary medium of exchange. It will be pegged to the USD and its supply will be expanded and contracted in order to maintain the peg.

So in a scenario where the value of the token falls below 1 USD, the company will auction off ‘bonds’ by the blockchain to contract Basis supply. The white paper  further explains:

“Bonds are not pegged to anything, and each bond promises the holder exactly 1 Basis at some point in the future under certain conditions. Since newly-created bonds are sold on open auction for prices of less than 1 Basis, you can expect to earn a competitive premium or “yield” for your bond purchase.”

This is great, but what is the immediate use-case?

The question really is if the cryptocurrency could replace the dollar. Not so soon. A job cannot pay you in cryptocurrencies at the moment because either you, or the employer will be bankrupt if the currency crashed or swelled.

But investors such as Salil Deshpande, the M.D. of Bain Capital believes Basis offers a multi-billion dollar opportunity. “Regulatory, tax and legal issues make it onerous and costly for cryptotraders to trade with fiat, and many crypto exchanges do not even offer the ability to use fiat.” In short, according to Basis’ legion of investors: a price-stable cryptocurrency is just what the market needs.

The startup was founded by three friends: Nadar Al-Naji, Lawrence Daio and Josh Chen who each worked in algorithmic trading at D.E. Shaw and co. and studied Computer Science at Princeton. Their advisors include John Taylor, an expert of rules-based monetary policy, and a top contender to be Fed Chairman in 2018 and Naval Ravikant. 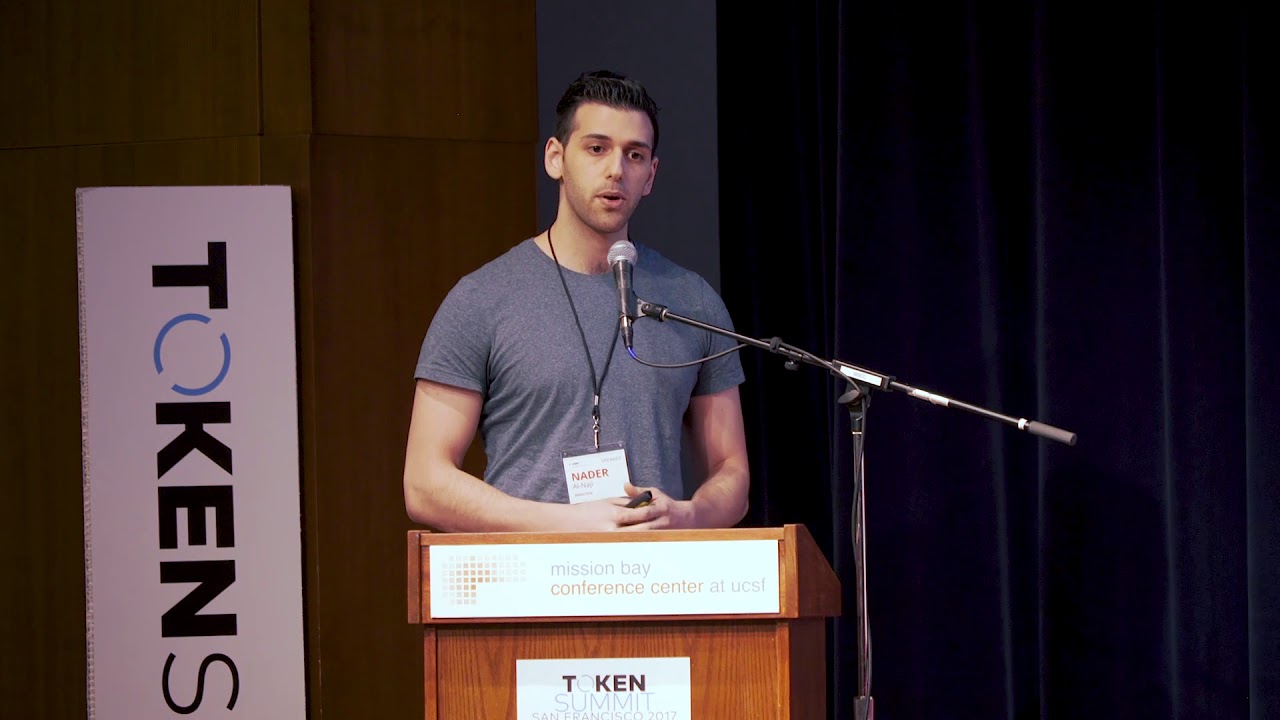 While the biggest and most socially conscious use-case is hyper-inflating economies, Al-Naji believes that offshore banking system is a trillion dollar opportunity. People who want to avoid jurisdiction in their country might avoid cryptocurrency because of its fluctuation and thus, basis can be the alternative. Then there is the distributed crypto app economy for apps such as CryptoKitties.

However, it’s not the first attempt at a stable coin. In fact, by Basis’ own admission, it has taken inspiration from Seigniorage Shares – a paper written in late 2014 – which first introduced the idea of flexible supply in the crypto market.

But each of these attempts further the cause of individual and economic freedom. By using the ownerless blockchain technology and relying on rule-based algorithmic central bank, they limit central banks’ manipulation by the government. In any case, the idea needs more time to mature before a fully-automated monetary policy could be considered sound.