On June 20, the NY-based startup, Masterworks, acquired Claude Monet’s Coup de Vent at a Christie’s auction from the private collection of Tokyo’s Galaxy Enterprises Ltd. Going beyond admiring the impressionist master’s windswept brushstrokes, the startup plans to allow people to buy and sell shares in the painting for as little as $20. In doing so, it is trying to build a stock exchange for highly-valued art, securitized through the Ethereum blockchain.

Like Monet’s Coup de Vent, the company plans to acquire more paintings that its team of experts believe are undervalued and have high appreciation potential. Once appraised, it will allow people to trade shares in a painting by filing an offering with the U.S. Securities and Exchange Commission (SEC) as a Special Purpose Vehicle (SPV).

Masterworks’ website explains:“The offering size is determined by taking the cost Masterworks paid for the Painting [at auction] and adding 10% which will be extra cash on the balance sheet of the SPV to pay for all management fees and costs for the first five years.” In the case of Monet’s Coup De Vent, Masterworks acquired the painting for $6.30M and its offering size is $6.93M.

Once SEC qualifies the painting, investors can buy shares in it. The price of one share for Monet’s Coup de Vent is $20 and is securitized as a ERC20 token on the Ethereum blockchain. 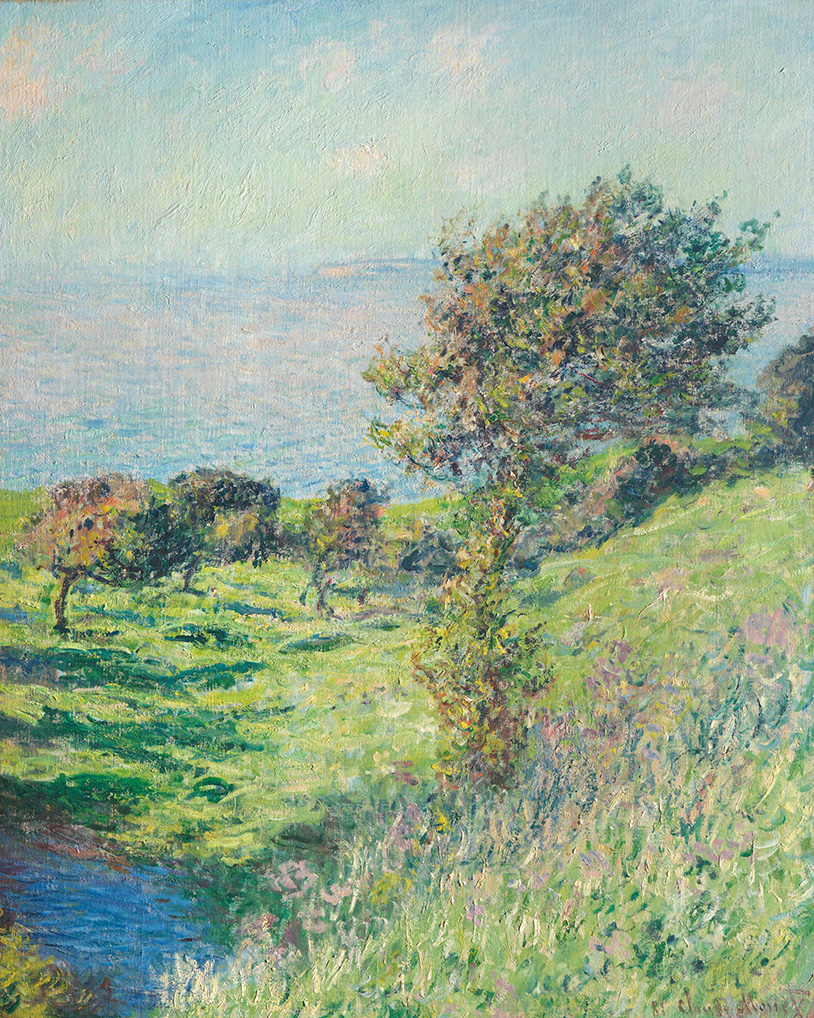 A lot of this is still in the works. For instance, the startup is planning to create a trading platform where people can sell shares to ensure liquidity. If an outsider offers to buy the painting, the company can trigger a vote among shareholders and decide whether to sell it.

Presently, the startup is measuring interest by reserving shares for two paintings: Monet’s Coup De Vent and Andy Warhol’s 1 Colored Marilyn. However, reserving shares does not make one a shareholder. Masterworks says that it is “testing the waters” under Regulation A of the Securities Act of 1933 which will allow it to “determine whether there may be interest in an eventually offering of its securities.”

Like many other millennial startups, Masterworks is using social media and word-of-mouth to promote itself. It’s plans seem to be materializing as 9,935 shares have been reserved for Monet’s Coup De Vent so far. Warhol has been the more popular choice as 54,351 shares of $20 each have been reserved for 1 Colored Marilyn.

The startup is also seeking interest in the masterpieces of Pablo Picasso, Salvador Dali and Jean-Michel Basquiat, among others.

A Stock Market for Paintings

Masterworks was founded by former tech entrepreneur Scott Lynn in 2017. He is a recognized art collector who prefers to focus not only on the historical importance of the artist but also the artwork itself before making a purchase. He has, self-admittedly, come a long way from his earlier days when he “purchased fake works, was tricked by dealers, and talked into significantly over-paying.”

Lynn claims “he has made higher returns investing in art than anything else.” He elaborates: “In 2012, I acquired a 1975–76 painting by Willem de Kooning for $7.4M. Two years later, I sold the same painting for $13.5M in gross proceeds.” 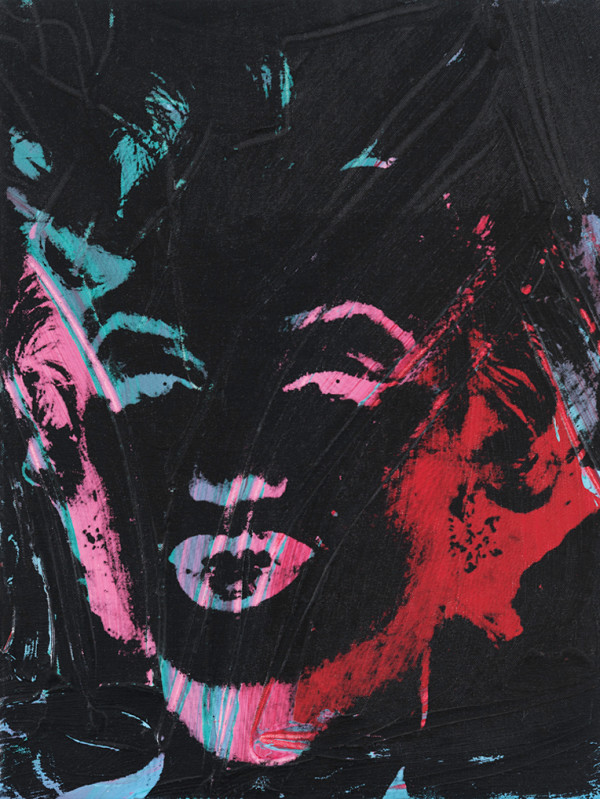 Lynn understands that if art has to be approachable, it needs access and affordability, both of which languish behind barricades of galleries and auctions. Christie’s 2017 art sales totalled $6.6B, where one Leonardo da Vinci painting Salvator Mundi shamed former auction highs to grab $450M . In May, Italian artist Amedeo Modigliani’s 1917 painting Nu couché (sur le côté gauche), which depicts a nude female in repose, was sold for $157.2M at Sotheby’s New York.

Masterworks’ argument seems to be that if thousands of people owned the shares of the da Vinci or Modigliani paintings, art wouldn’t remain such an exclusive, cost-prohibitive club for a chosen few.

However, fractional ownership, to the shareholder’s dismay, will not let her take the painting home. And probably, investing in art that hangs elsewhere could be a deal-breaker for those who believe in beholding and admiring the artwork they invest in.

Unlike Rally Rd. which allows investors to buy shares in vintage cars, Masterworks hasn’t announced plans to set up, say, a museum where investors could see the paintings. Moreover, as Masterworks is providing an investment product with an eye fixed on returns, it will have to function like a gatekeeper – offering only what its team of experts think will prove to be the most valuable.

But in trying to create an affordable entry point for art, Masterworks can solve a bigger, more pressing problem. It can help art reach a wider audience and remain relevant. As Lynn said, “If an artist takes a painting public through the Masterworks platform and gets 10,000 investors, those investors are more likely to follow that artist in the future and engage with her work.”