Not just black or white

NewsGuard’s big idea is to rate the top 7,500 sources of news and information that are most shared by users in the United States by the time the country goes for midterm polls in November this year. The providers will be rated GREEN if the content produced is fair and fulfils basic standards of accuracy and accountability, and RED if the news site fails to meet the minimum standards.

Simply, the GREEN rating will imply that the site is trustworthy and RED would mean that the provider is deceptive and publishing to push an agenda. There’s also a YELLOW. The company’s press release said that “a site that purports to report all sides of a controversial issue will get a YELLOW… because while it is not necessarily “fake news,” it is content whose creator failed to disclose self-interest.”

However, the question of how NewsGuard will arrive at these ratings is a tricky one: The startup has explained that it will use 11 indicators to determine the rating. These include criteria such as whether the news site ‘distinguishes news from opinion’, ‘clearly labels advertising’, ‘discloses ownership’, among others. NewsGuard’s website also announces that its analysts use the innocent until proven guilty philosophy where they “start with the premise that a site should be GREEN” till their evaluation based on the aforementioned 11 criteria, “produces a RED rating”.

But for a site to get a GREEN rating, it must also be a participant of the Trust Project, an initiative to assess the quality and credibility of journalism. The Trust Project has top news companies such as The Economist, The Washington Post, Italy’s La Repubblica, among others as its members and it operates on eight “core indicators”. The indicators such as “diverse voices, locally sourced, citations and references” etc. are used, according to a Neiman Lab report, “to create a standardized technical language for the tags so that tech sites can incorporate them”. Organizations that meet the requirement, can become members.

The nonpartisan initiative also works with tech giants like Google and Facebook (who themselves have not proved to be trustworthy in recent times). However, a representative from Google claimed that incorporating the indicators has been important for them, (as they) “can help our algorithms better understand authoritative journalism.” It is also important to note that Google is also a funder at The Trust Project.

Report Card for The Media

There is a need for clarification on why NewsGuard mandates an organization’s participation and compliance with The Trust Project alone, as opposed to other existing initiatives, like Trust and News Initiative, News Integrity Initiative, Trusting News among others, for a GREEN rating. It also begs the question whether there should be a universally accepted criteria for fairness and accuracy in journalism.

But Founder and CEO Brill has explained that this partnership is a way to “draw and build on the work of those already engaged in the fight”. However, if more initiatives concerned with scooping out the truth in journalism surface, it would be interesting to explore if news sites, encouraged by competition, seek out more such nonpartisan and reputable accreditation. 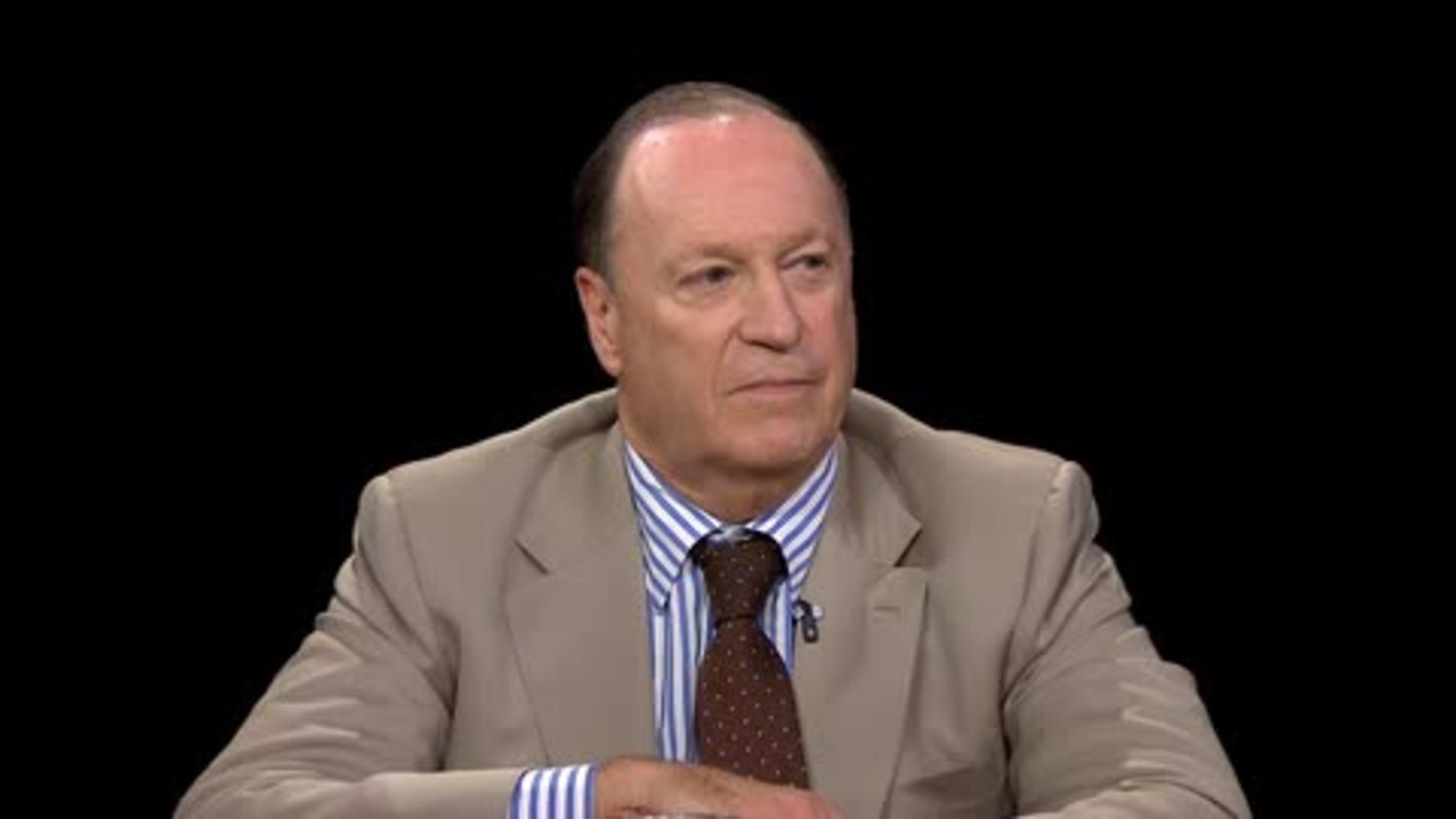 NewsGuard, however, is not aiming to make judgments or pontificate on political leanings of news organizations. Instead Founder Crovitz says, “We will tell readers the Denver Post is a real newspaper and that the Denver Guardian exists only as a purveyor of fake news”. It clearly exists to help readers distinguish between a Kremlin-funded supplement and an unbiased news corporation.

Along with rating news organizations, NewsGuard’s analysts will also write, what the startup is calling, a nutrition label. “The labels will explain the history of the site, what it attempts to cover, who owns it, who edits it” and will try to make transparent other relevant factors, “such as financing, notable awards or missteps, participation in the Trust Project” among others.

Funded by an advertising and public relations company Publicis Groupe, NewsGuard has also taken advertisers on its side in this mission. The advertising community is dismayed with fake news and according to Publicis Chairman Levy, “do not want to help finance and appear alongside fake news”.

The Sameness of Fake News Social Media is pilloried for the deluge of fake news. While it is possible that the speed attached to news and the endless, unstoppable sharing of it presents new and undefined risks, misinformation has been ubiquitous. And if the social media has given an increased access to the proliferation of fake news; facts, too, are only a couple of searches away. The reader (or listener) has been historically required to use his/her judgment.

In 1807, Thomas Jefferson complained that “Nothing can now be believed which is seen in a newspaper.” And while we struggle to whiff out agenda in every fake news item, what must one make of government propaganda that, reportedly, also ensnared Jean-Paul Sartre, who because of Chinese propaganda in western newspapers believed that Mao Zedong was a benevolent ruler and wore Mao suits to symbolize his support for China.

NewsGuard, to its credit, recognizes that ratings – although a resilient step –  may not entirely help solve the menace of fake news. Hence, it has also employed a separate

“SWAT Team” which will be on call on a 24/7 to receive and act on alerts about sites suddenly trending “to promote a fictitious, sensational story”. The aim also is to use technology and develop a plug-in that would display ratings for each news site as they are accessed.

Even with NewsGuard and other truth portals as potions, determining the validity or veracity of news can be a challenging, and each person must be her own judge. “The truth is,” Salman Rushdie wrote in a recent New Yorker essay, “that truth has always been contested”.