Innovation is rare in the government world but civic tech startups are pushing the boundaries of regulation to help provide better public services. A popular name is Citymart, a New York City-based company, which raised an undisclosed seed round in March after previously raising a $750K funding from Omidyar Network.

Usually when municipal governments want to buy a service or a product, they put out a specific and inflexible requirement. While this sounds sensible, it is actually problematic as governments are risk-averse. Therefore, the tenders or Requests for Proposals (RFPs) they seek are heavy on clauses and regulations that stifle innovation. They also limit the pool of companies who can bid on the work.

What Citymart is proposing is that instead of procuring by publishing design specifications, procure by publishing problem statements. What this means is that if a government wanted to reduce theft in a neighbourhood, it would procure for this problem statement instead of asking for bids for CCTV cameras. Subsequently, innovators would be free to pitch a product but they could also suggest a service, policy change or any other means of accomplishing the goal.

For example, when Miami-Dade County wanted to procure a green stormwater management infrastructure, it followed Citymart’s advice of not giving design specs to contractors. Instead, the county used Citymart’s digital platform to tell people the final goal: a green stormwater management infrastructure. It then, Citymart’s blog says, received solutions which were “previously unknown to the team, but successfully proven elsewhere.”

Such public procurement innovations is the reason Sascha Haselmayer started Citymart in 2011. Haselmayer attended architecture school but soon “realized that there were more effective ways to make cities better for its residents than just designing buildings”. He believes that (city governments) must “specify the problem they want to solve and show metrics on what success looks like. And then allow the market to inspire them to find the best solutions.” 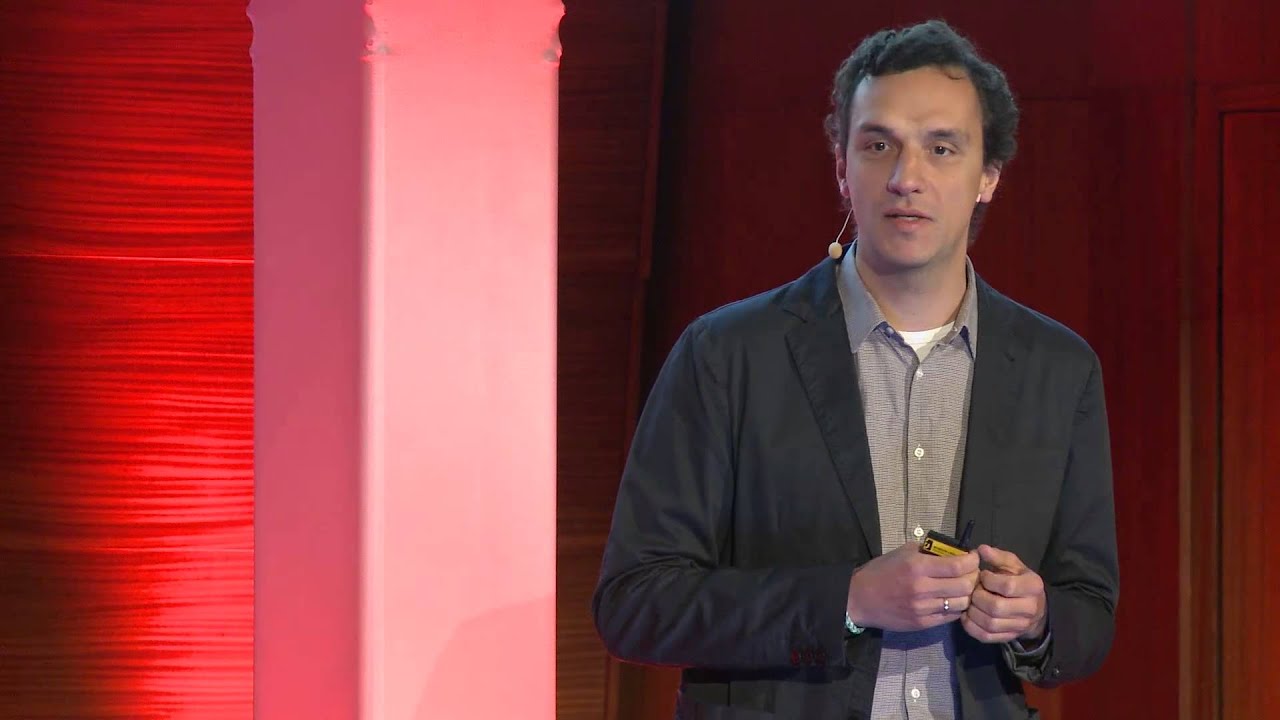 Cities have persistent, rising needs due to demographic shift, migration, and often reckless urbanization. Despite the unpredictability, Citymart believes that there’s scope to deliver meaningful innovation and change the way cities function if they use problem statements instead of specifications in their procurement process and lower the entry barriers for vendors.

Initially, Haselmayer founded a consultancy, Interlace-Invent and a non-profit Living Labs local which worked on development strategies for cities that helped him set the groundwork for Citymart. Today, Citymart has worked with 100+ global cities on various public procurements.

During their research, Citymart found that several cities were accepting solutions that were ineffective in meeting needs of transport, social care, education and economic development and ignoring solutions proven effective in other cities. He notes that there are actually four ways cities can deliver better service. First, by systematically documenting the needs they intended to solve. Second, validating their project designs by learning from peers in other cities with relevant experiences (Citymart has found that a new urban solution proven to be effective and affordable in one city will take more than 40 years to reach just 1% of other cities). Third, diversifying the vendor base to include SMEs, start-ups, social enterprises, and vendors who may not yet work with government, and finally, by allowing the market to educate them about different approaches as part of the process.

Citymart has used these learnings to develop two of its main products: Opportunity Builder and Bidspark. Both these softwares have been put in use in several cities, but one of the best examples is Citymart’s work for the city of Long Beach.

In 2015, the city had identified a lack of affordable downtown workspace as a challenge for local innovators. But the city’s innovation team also wanted to portray the city as a place that welcomes, supports, and ultimately exports advancements in technology. Therefore, instead of spelling out a fixed requirement, the city asked how could they create a local ecosystem that supports the innovation economy. Additionally, Citymart also utilises market intelligence, metrics and workflows to focus procurements on outcomes. The Opportunity Builder platform, Citymart’s blog notes, helped the city’s innovation team realize that renewal of Harvey Milk Park, was important to the residents. The city’s concept therefore changed from only creating a co-working space to creating a more inclusive space with new features ranging from mobile-device charging stations to public ping pong tables. Now, instead of seeking bids for pre-made products, the city’s innovation team used another Citymart software, BidSpark, to put out “request for solutions” which “invited a range of diverse and creative vendors to demonstrate and demo their products and technologies to residents with no commitment from the city to buy.”

The biggest benefit of this exercise was not just the inclusive community space but an improved reputation of the city government which, through this project, showed its focus on broader urban issues related to public space and inclusivity.

It’s after such instances that Citymart is able to help governments look beyond their specifications and implement problem-based procurement. This also helps cities invite new ideas and involve communities to solve problems. So far, Citymart has worked on  a range of projects such as reducing chronic disease in London and stormwater management in Miami, to digital equity in New Orleans and independent living in Sheffield.

Above all, the startup and its founder are proving to be the trailblazers in changing how services reach the residents of these cities. But even when they do, Haselmayer told New York Times, “Lots of governments are using the challenges but that’s only just scratching the surface.”